Where am I? Home / Artists / An Dannsa Dub 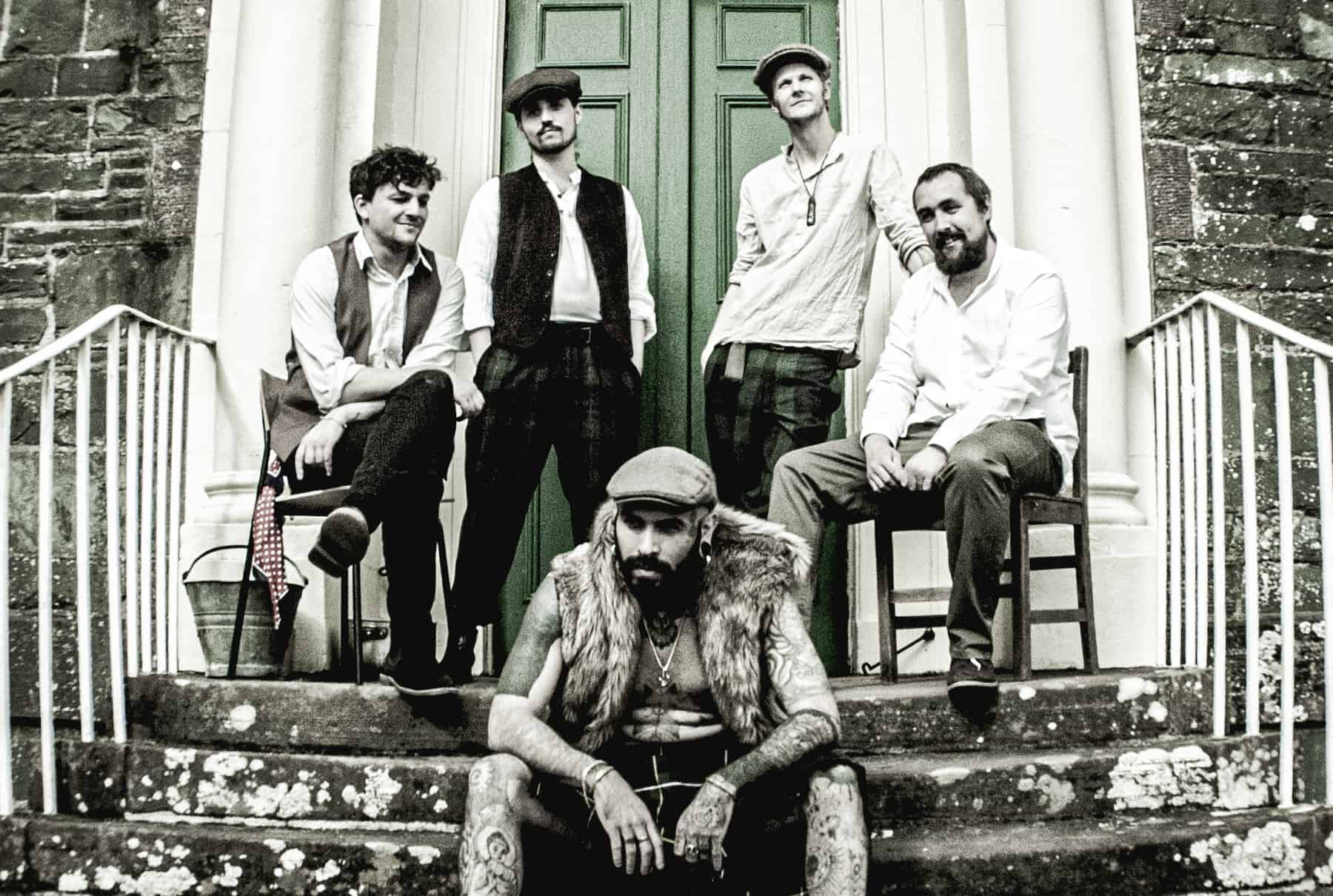 An Dannsa Dub (“The Dub Dance” in Gaelic) is the brainchild of dub vocalist & producer Tom Spirals and Scottish traditional musician Euan McLaughlin, formed in 2020.

The band is a unique mix of experienced traditional folk musicians and dub reggae specialists, using acoustic and digital instruments. The result is an explosive heavyweight blend of what the band call “Future Dub from Ancient Scotland”.