Where am I? Home / Artists / Austin Ato 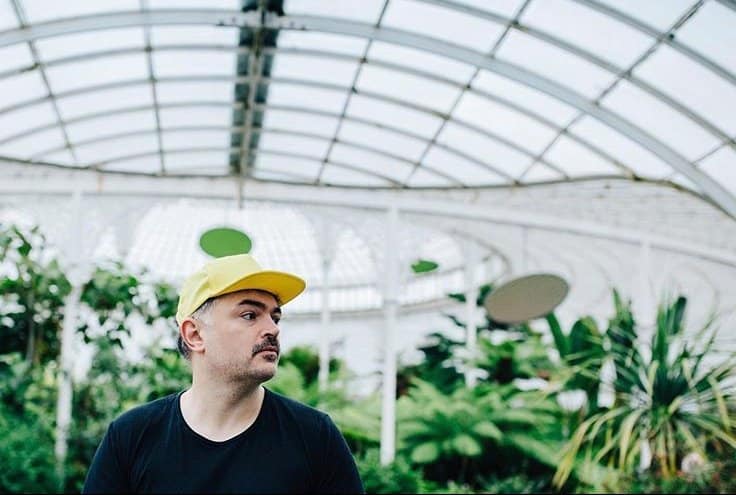 Austin Ato is a DJ and musician in Scotland who makes records for dancing. He’s made records for Classic Music Company, Percolate, Phonica White, Defected, Me Me Me, Futureboogie and Delusions Of Grandeur.

Playfully dancing between the deep grooves of the underground and raucous drums of the big rooms, Glasgow’s Austin Ato has seen his profile rise over the past two years. Initially releasing on the highly influential taste-maker and record store, Phonica on their white-label imprint, showcasing a blend of live keys and drums with exquisite sampling. This was followed up with a blazing 12” of disco cuts and loopy, drum machine house on Man Power’s Me Me Me label. His DJ sets have led him to play many of the best parties in the UK with 2019 seeing first Asia tour and performance Defected Croatia which label owner Simon Dunmore called one of the week’s highlights.