Where am I? Home / Artists / Cian Finn 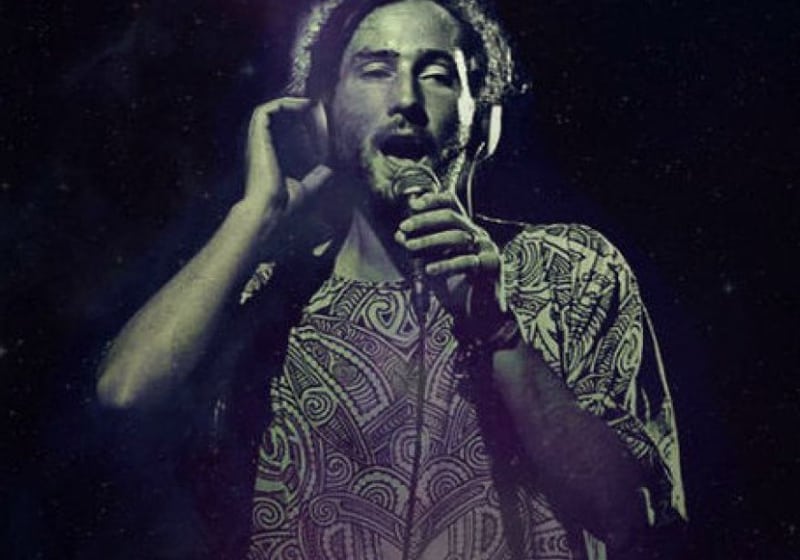 Cian Finn has blazed a musical trail from the rugged west coast of Ireland to the sun-drenched shores of Jamaica and beyond. His 2015 debut album This Applies featured a performance alongside Max Romeo, amongst other reggae royalty.

One could be forgiven for associating Cian mostly with Jamaican influenced sounds, but his roots are spread wider than that, and they are steeped deep in traditional and folk music.

In 2018 Cian released an album that he recorded with his father, not long before his father passed. The album is simply titled Alec and Cian Finn. Alec was a founding member of the massively influential group De Dannan, and one of many places that Alec’s legacy can be felt is in the work of his son. Cian’s traditional roots show strong on this emotionally charged recording.

Cian’s life in music moves like a river, the streams feeding that river are folk, reggae, trad, dub, hip-hop, dancehall, electronica and soul. The river follows its own course, taking bends that some may find unexpected, but it always follows the natural and engaging flow that has long been a hallmark of Cian’s work. “I see myself primarily as a songwriter” is how Cian responds to questions about style and genre. Cian’s music and what he has to say is more important than how his work might be classified. On his latest tracks, all Cian’s experiences and influences have swirled together to form a unique and powerful body of work.

Although the sweep of Cian’s life in music has brought him around the world, performing in clubs and festivals in The Philippines, China, Colombia, Japan, New Zealand, Thailand, India and Kenya, he has recently settled in his hometown in the west of Ireland overlooking the windswept and wild waters of Galway Bay. This is also where he’s based his record label, Emerald Isle Records, and where he’s been recording the tracks for his latest album.

Stick the headphones on, sit back, relax, and let the words and music of Cian Finn wash over you, carry you away, and rest assured that no matter where his flow takes you, he’s always going to bring it home.