Where am I? Home / Artists / DJ Aphrodite 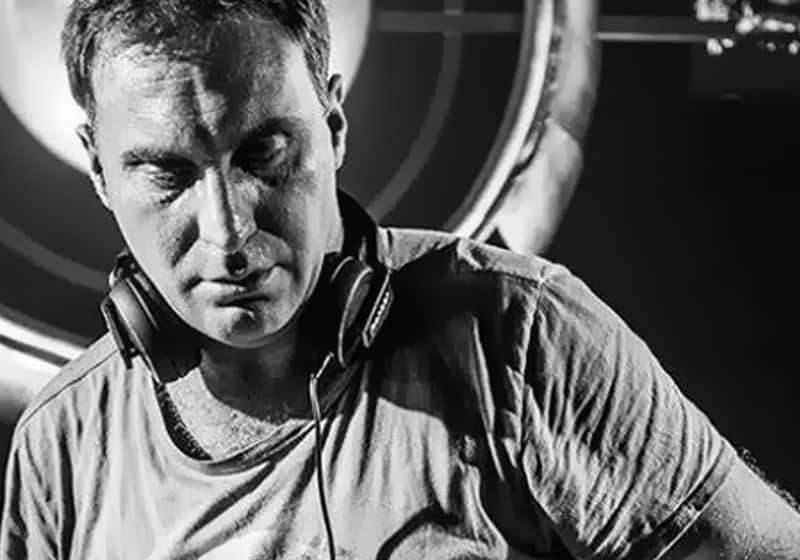 Gavin King is one of the undisputed dons of drum’n’bass music. King’s releases as Aphrodite, Alladin, and Amazon II (a side project with producer Tony B.) began ruling dance floors in ’95 after top DJs such as Hype and Zinc began playing the socks off them. Although many of Aphrodite’s earlier tracks were deep in a ragga style, his late-1995 and 1996 releases began bridging the gap between ragga’s gimmicky, sample-heavy refrains and jump-up’s more spry stepping.

His discography is cluttered with chart-topping jump-up tracks, including “King of the Beats,” “Woman That Rolls,” “Mash Up Your,” and “Dub Moods.” Releasing most of his tracks on his own Aphrodite Recordings label, King also hooked up with DJ/producer Mickey Finn in 1996 to record a number of tracks (including “Bad Ass” and “Big Time”) for release on the joint-established imprint Urban Takeover.

Aphrodite follows in the footsteps of jungle legends Goldie and LTJ Bukem to the decks at Kelburn’s Landing Stage.