Where am I? Home / Artists / Eva Crystaltips 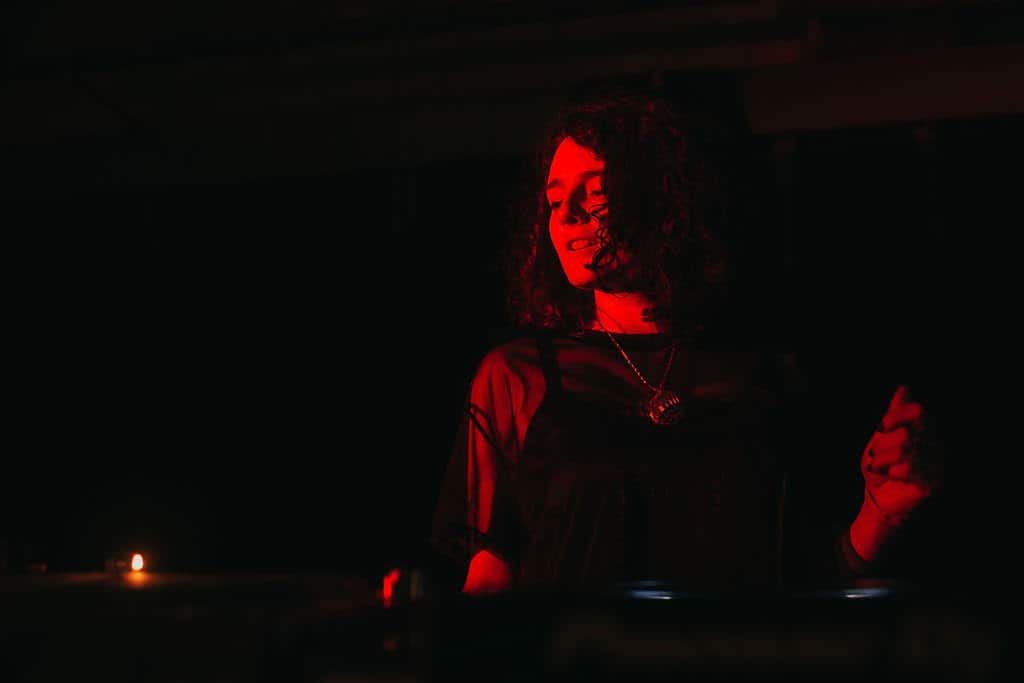 Where: The Saloon When: Saturday

French-born, Edinburgh-based DJ Eva Crystaltips is spreading her love for disco music with a hint of “je ne sais quoi”.

A force to be reckoned with rising fast through the ranks on the disco circuit which in her early years had already seen her play alongside heavyweights such as Horse Meat Disco, Hot Chip and Greg Wilson. Eva has gained some well due recognition over the past few years for her skill and selections and was subsequently selected last year to be part of the Smirnoff Equalising Music Programme seeing her take to stages at Snowbombing, Lost Village Festival & most notably a huge gig at London’s 5000 capacity Printworks – with project mentors Artwork, The Black Madonna, Peggy Gou, Honey Dijon + more.

Her style, forever keeping audiences on their toes infuses a mix of old original classics to the newer modern edits and remixes which both deliver a dose of nostalgia while keeping the floor guessing with her ever expanding collection of contemporary funk, soul, house and disco.

For now, here's a throwback to Shingai's fire set at last year's festival, bringing the house down at The Viewpoint Stage 🔥🔥