Where am I? Home / Artists / Falle Nioke 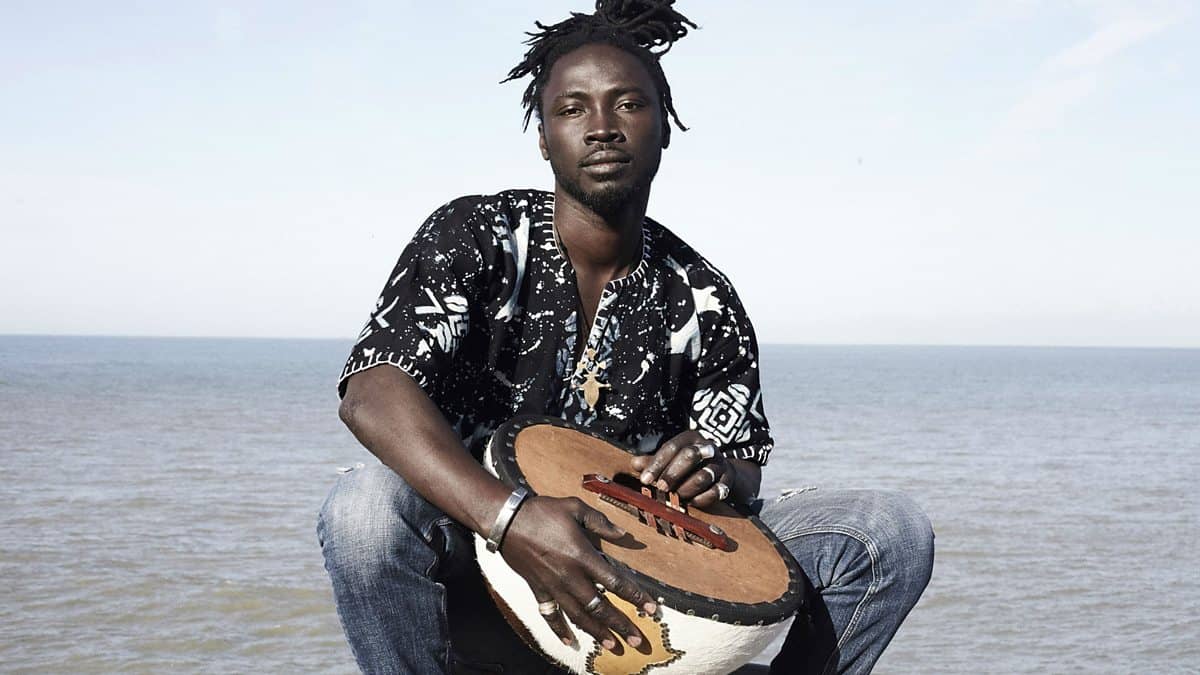 Where: Viewpoint Stage When: Friday

Falle Nioke is a singer and percussionist from Guinea, now based in Margate, UK. He sings in English, French, Susu, Fulani, Malinke and his mother tongue, Coniagui. He plays a range of cultural African instruments to accompany his voice (Gongoma, Bolon, Cassi).

Since arriving in the UK two years ago he has been working with a number of producers, including Johan Hugo, Congo Natty and Sir Was. He recently released his collaborative EP with London-based ethereal dance producer Ghost Culture. The lead track from Youkounkoun (which is named after Nioke’s village, where the Coniagui live) is a complimentary combination of Nioke’s dynamic vocal melodies and Ghost Culture’s masterfully smooth electronics. Setting buoyant synth bass stabs against a ticking drum machine, Falle’s groove is addictive and irresistible.