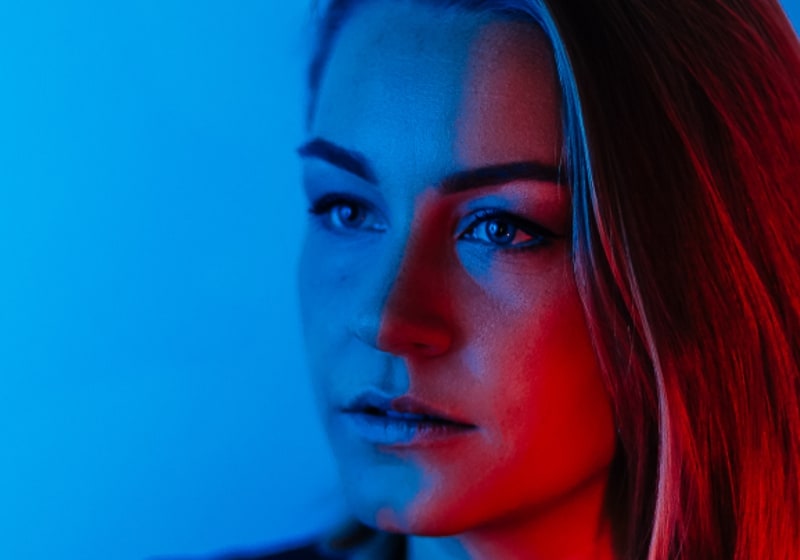 IDA is a Finnish DJ and promoter based in Glasgow, UK. Launched in 2015 in Aberdeen, IDA’s Acid Flash parties have quickly become one of the most exciting fixtures on Scotland’s club circuit. Take the classic sounds of 80s Chicago acid house, and put them in the talented hands of Ida Koskunen and you have a unique, modern celebration of acid-themed house and techno from a well-travelled crate-digger who certainly knows her way around a 303 bassline.

Having conquered Aberdeen with her homage to the Roland TB-303 sound, IDA has expanded Acid Flash into Glasgow, holding down a residency at underground hotspot La Cheetah Club. On the strength of these sets IDA herself is emerging as one Scotland’s most sought-after DJs, having already landed multiple bookings at Glasgow’s legendary Sub Club, as well as being snapped up by the aforementioned Slam as a resident for their mammoth Maximum Pressure parties.