Where am I? Home / Artists / Kapil Seshasayee 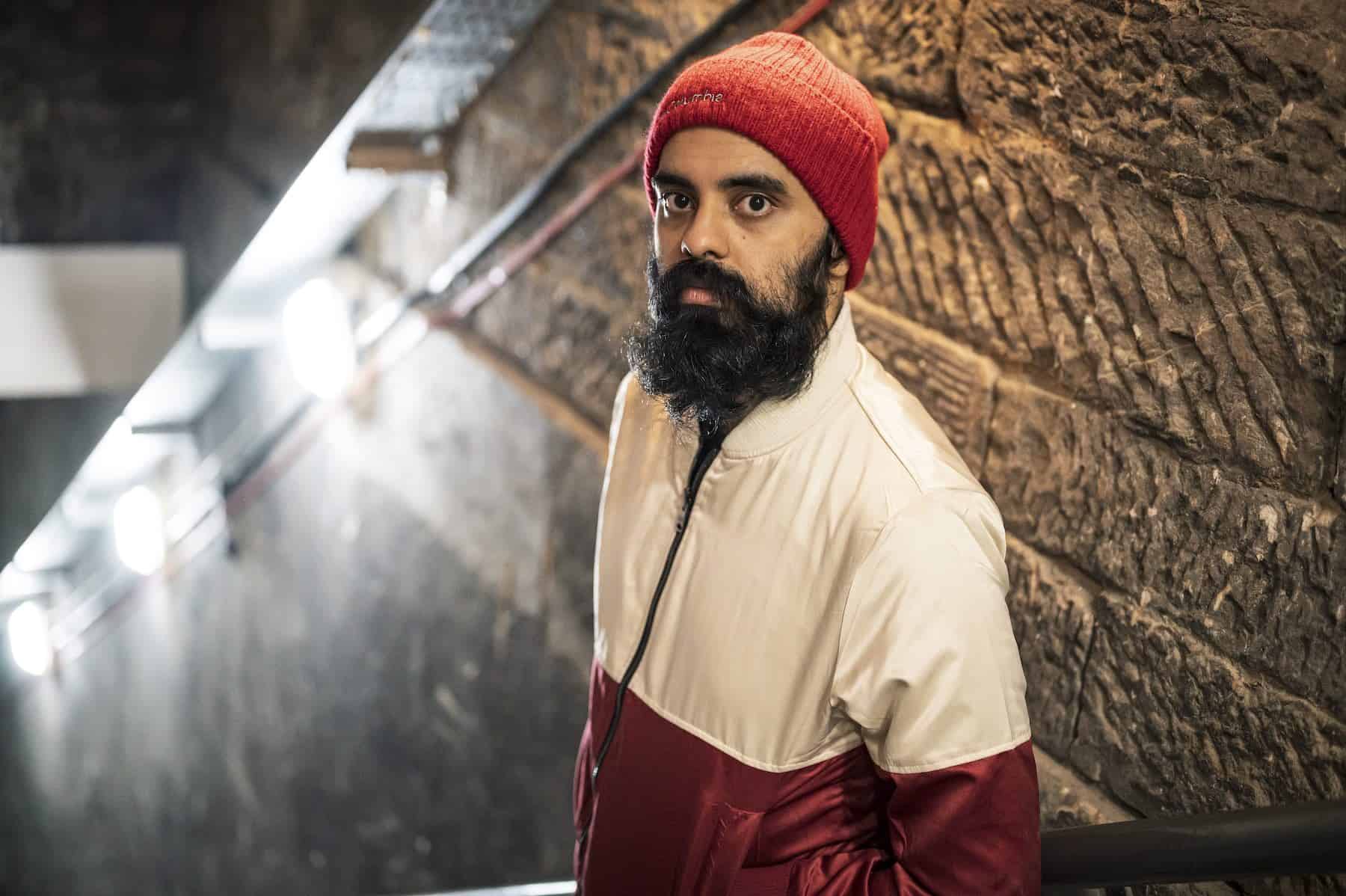 Kapil Seshasayee is a polymath, and a true original talent, both as a songwriter and as a soundsmith, a one man combination of Scott Walker, Blood Orange, Arca and Richard Dawson, creating something wholly unique. Combining electronica flourishes evoking FKA Twigs with Indian Classical guitar ornamentations, stunning vocals and a penchant for unorthodox instrumentation such as the aquaphone, Kapil manages to be truly experimental yet still accessible.

Building on the momentum of his acclaimed debut album A Sacred Bore – featured in Pitchfork, VICE, BBC Introducing, The Guardian, The Quietus, and Rolling Stone India – Kapil makes an eclectic shift away from his experimental roots towards a psychedelic crossover of R&B and avant Indian classical on his upcoming album, Laal.