Where am I? Home / Artists / Katherine Aly 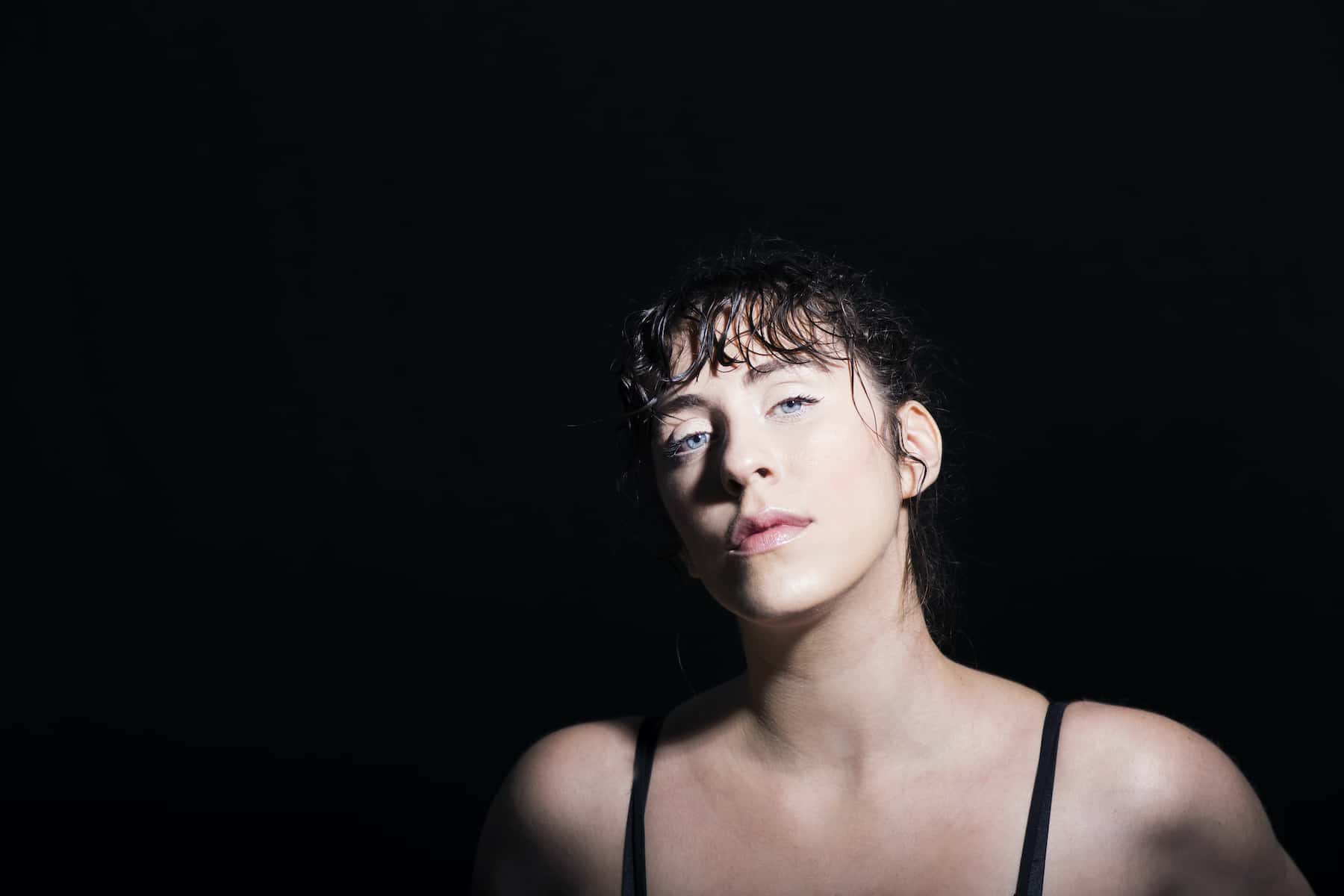 Katherine Aly writes music that’s the soundtrack to our dancing with our shadows. Genre-agnostic so – heads up – her tunes don’t sound like each other or like their live versions… who cares, right? It’s good to expect the unexpected.

Katherine is based in Scotland but originally from Greece, and you’ll hear that Eastern European influence in her alternative pop sound. She’s never smashed a plate in her life though – sorry! Just like writing tunes about turning vulnerability into empowerment.

Her music has featured on BBC Introducing, The Scotsman, The Scottish Sun, Tenement TV, Amazing Radio and Radio Wigwam, where she was nominated for Best Female Artist in 2020. Her anti-discrimination music video, Pariah was nominated for Music Video of the Year by Weekender Magazine.