Where am I? Home / Artists / Lezzer Quest 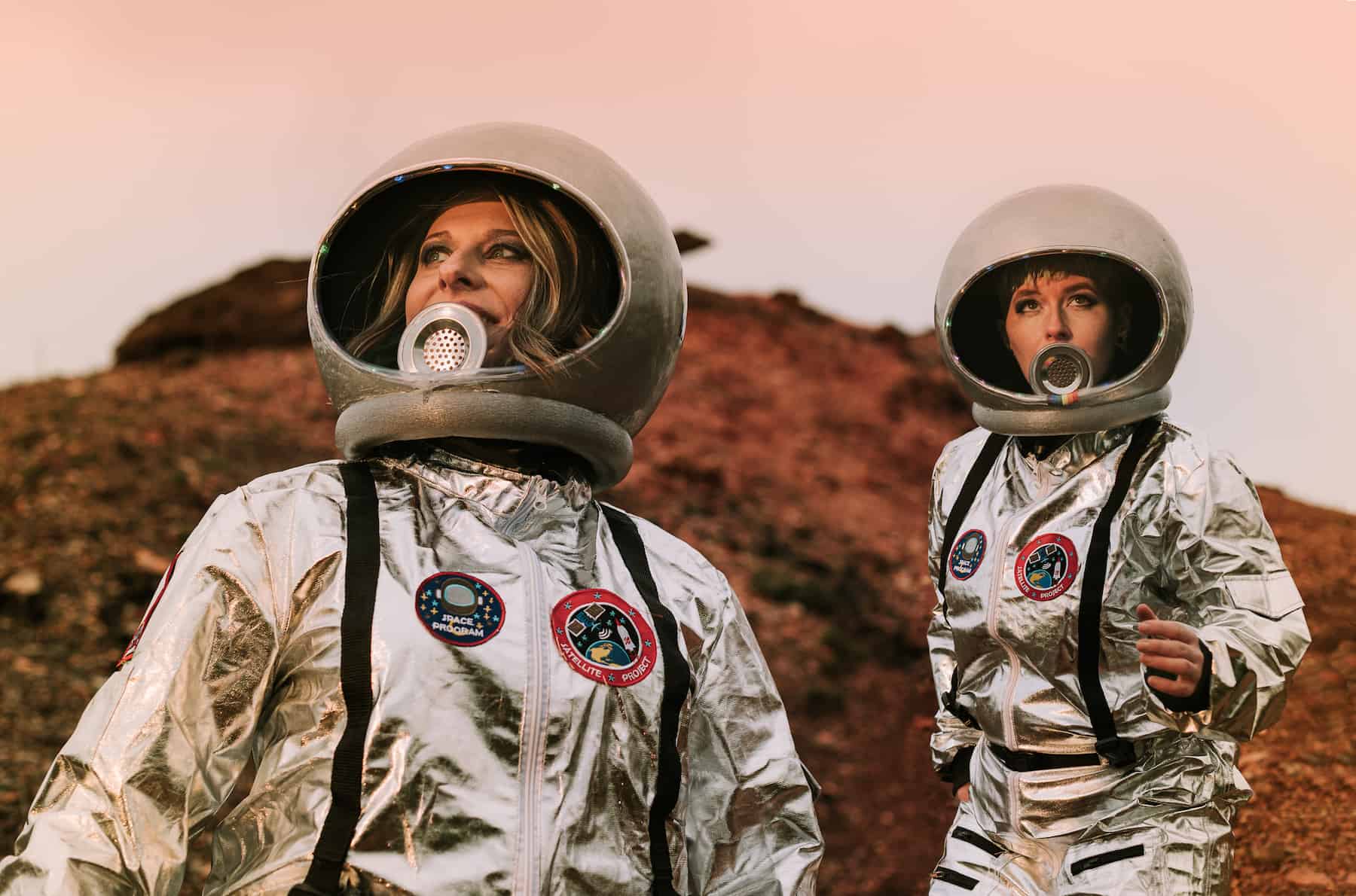 LEZZER QUEST is the hyperactive love child of Bonzai Bonner and Anna Gram, and was formed in 2016.

Bonzai is the creator of the hugely popular Glasgow based party Shoot Your Shot, whilst Anna is a long standing SYS resident and producer.

The duo are best known for their “anything goes” musical style and vibrant energy, which has earned them a residency at La Cheetah, a spot on The List’s Hot 100, and regular radio shows for Clyde Built Radio, and Radio Buena Vida. The pair are commited to bringing positivity and inclusivity to the dancefloor and beyond.

LEZZER QUEST have been regular guests at many of Scotland’s most revered venues over the past few years, and have played alongside some of the scene’s biggest names including Eris Drew, Octo Octa, Cormac, Erol Alkan, and The Blessed Madonna.