Where am I? Home / Artists / Marcel Vogel 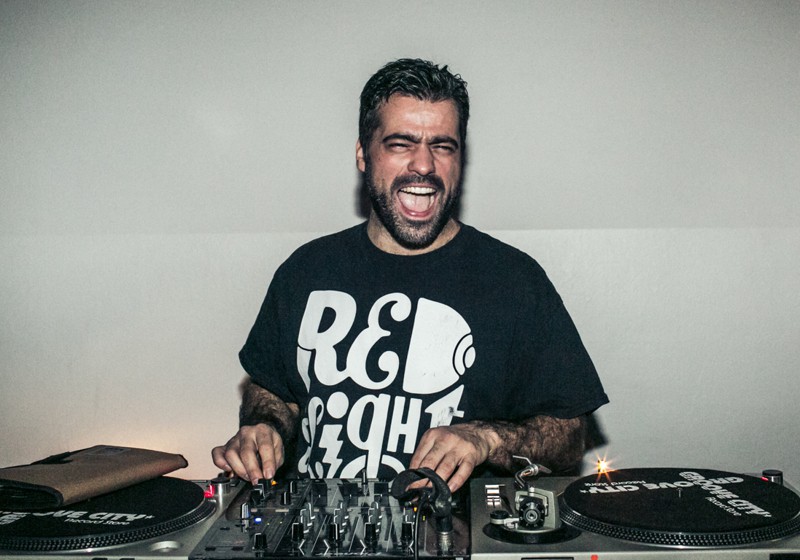 German born and raised Marcel Vogel is one of the most passionate DJ’s you will encounter, with 20 years of experience behind the turntables. Marcel started DJing Chicago and Disco House, but being heavily influenced by eclectic DJ’s like Theo Parrish, Alex Barck (Jazzanova) and Rahaan, that gave him the organic and relaxed style of DJ-ing, for which he is known today.

Marcel is currently an Amsterdam resident, from where he operates his labels Lumberjacks in Hell and Intimate Friends. On Lumberjacks in Hell he has released more than 15 records with hits such as Karizma’s huge “Work It Out”, Rayko’s “All Around The Watchtower” and the 2 x 12” Compilation “Chicago Service” featuring the ubiquitous “Hit It N Quit It”.

Next to his residencies in Amsterdam, Marcel has toured the US, Australia and regularly plays for crowds all over Europe.