Where am I? Home / Artists / Moonsoup 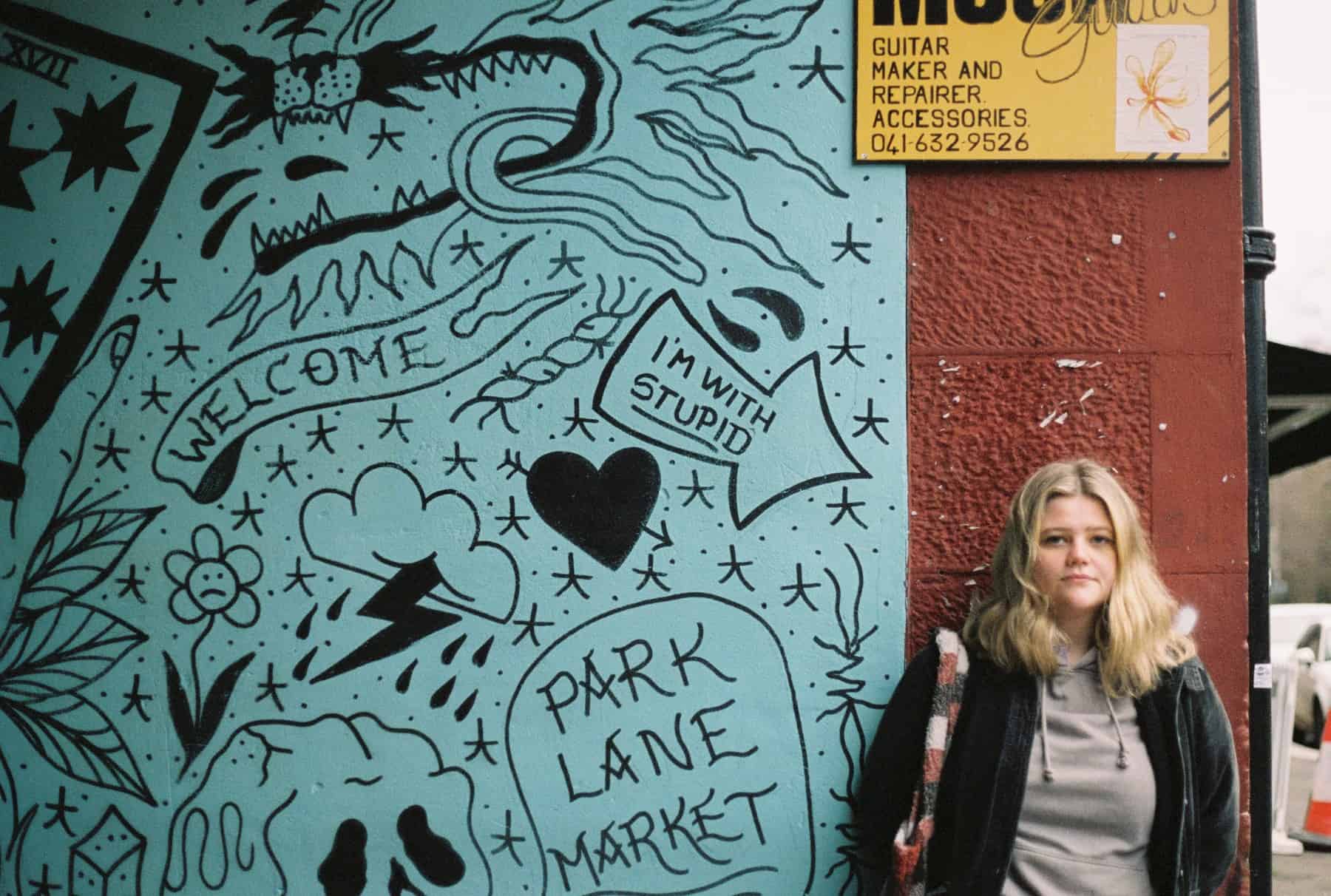 Moonsoup is the music of Niamh Baker. It came to life in 2018 when Baker gathered a collection of songs that peaked interest in fellow musical friends.

Starting out with Niamh’s meticulously crafted songs, she then presents them to the band and they weave their magic throughout giving the music extra layers. Having played both solo and with a band, Moonsoup currently stands as a four piece with the accompanying fifth and sixth members being a cellist and clarinettist that make appearance on a few selected songs too.