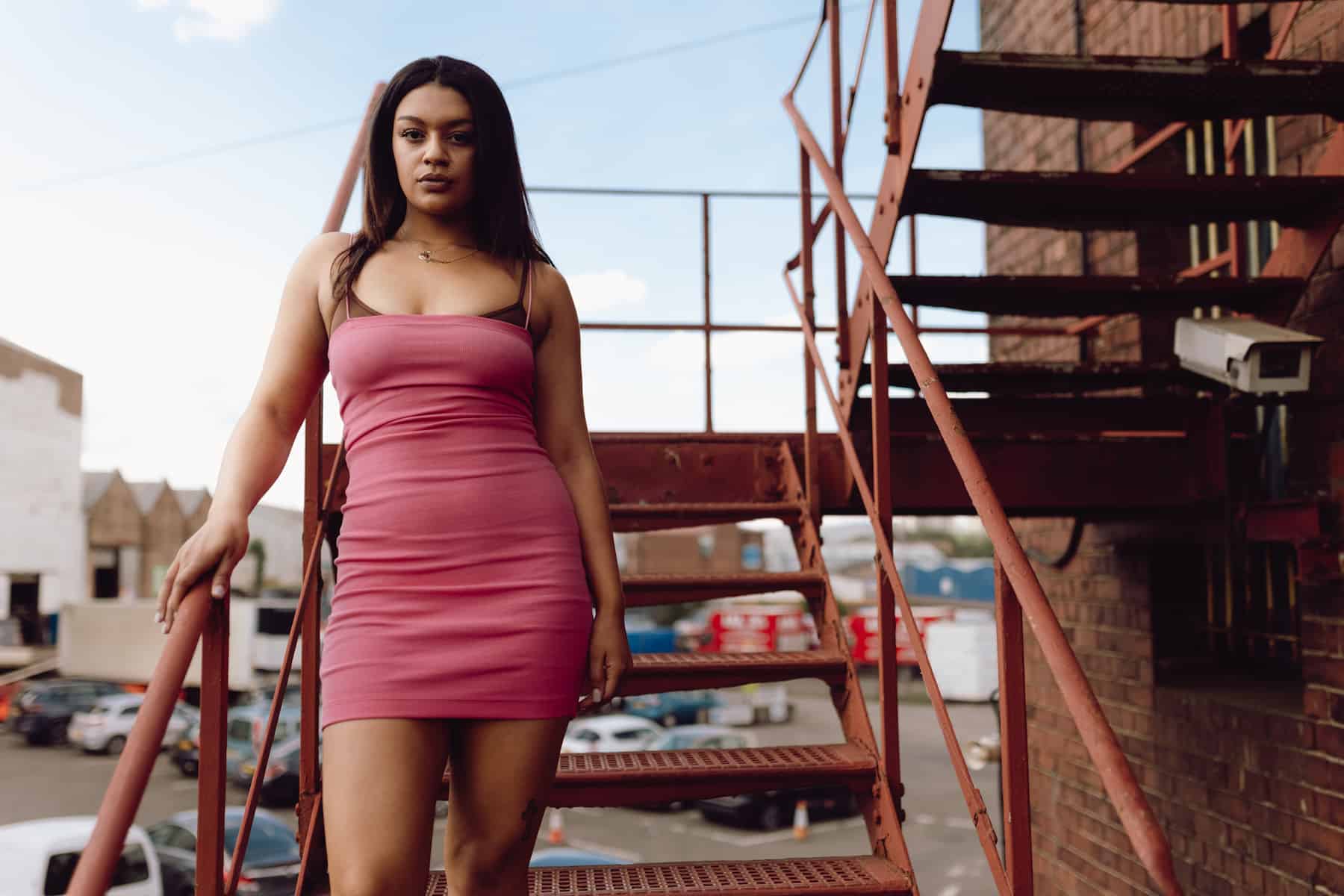 Winner of the Scottish Album of the Year Award 2020, Nova AKA Nova Scotia the Truth is a rap artist and singer unafraid to challenge stereotypes and annihilate assumptions. She experiments with solo and collaborative works to create tracks with an independent sound.

Her most recent release ‘Tyrone & Keisha’ saw Nova step into both roles of a ghetto lust story. Boy meets girl over an old school style grime beat by Senga and get their wires crossed. Continuing with hard-hitting flow and grime influences, Tyrone & Keisha is the second instalment of her minimal artwork single series.

“[The] coolly confident, lyrically deft debut album Re-Up is a deserving winner, spanning grime, trap, Afrobeats, dubstep and frosty electronica in collaboration with some of Scotland’s fastest-rising producers.” – The Guardian.