Where am I? Home / Artists / Omar Afif & Gnawa Trance Fusion 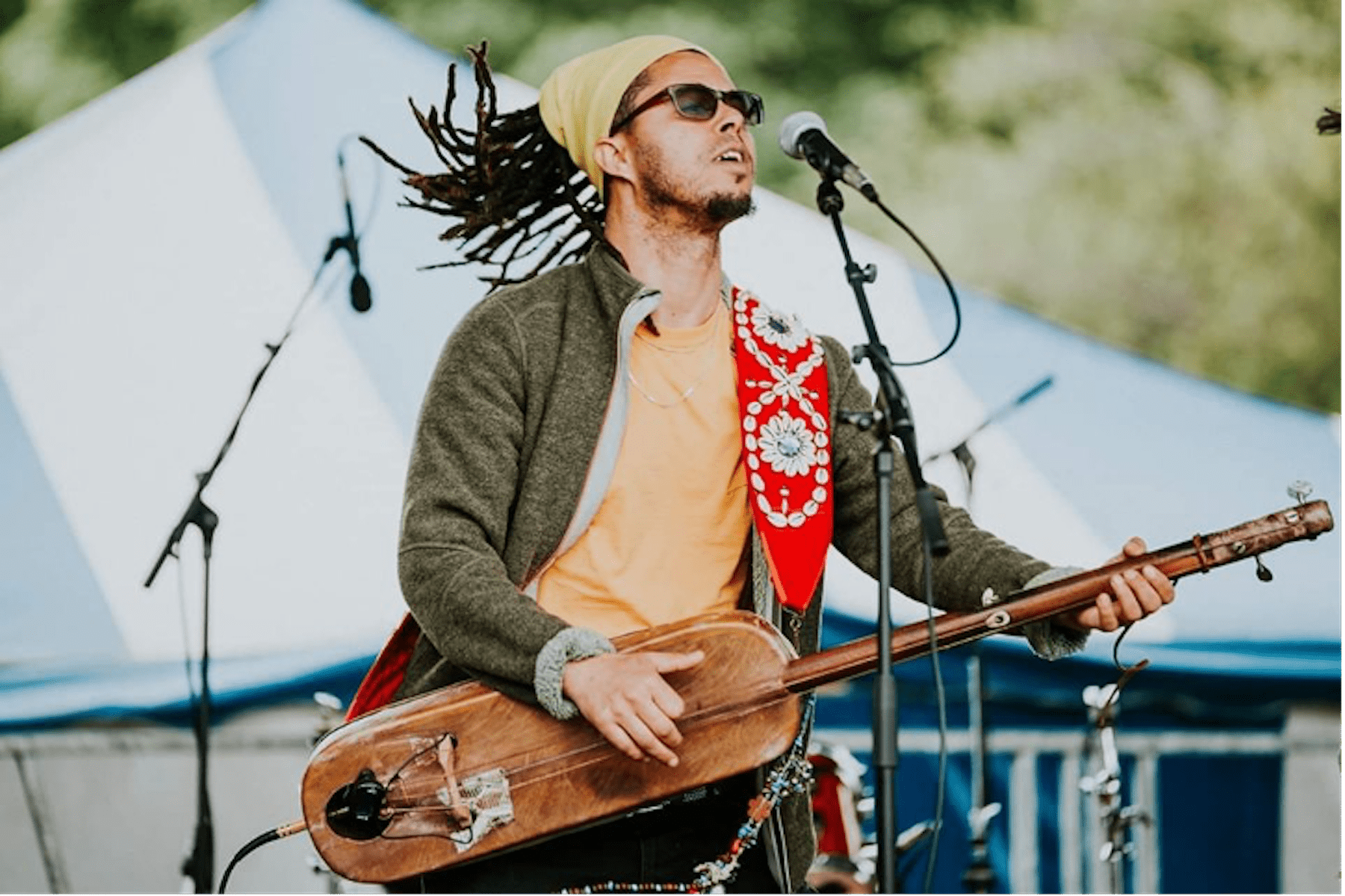 Where: Square Stage When: Saturday

Gnawa music is a well-preserved heritage of ritual Sufi poetry with traditional music and dance, which has part West-African roots. Gradually fused with many influences such as afro-beat, acid-jazz, and hip-hop, it is a music in constant evolution.

Traditionally performed in Morocco at Lilas, entire communal nights of spirituality and healing which are guided by a master musician, Gnawa can bring about trance states in participants in the ceremonies. Gnawa Trance Fusion’s adddictive rhythms, melodies and chants create a unanimity of heart, mind and soul. It’s hard to resist the Gnawa Trance Fusion experience, a celebration of existence at a time when you never needed it more!