Where am I? Home / Artists / PINLIGHT 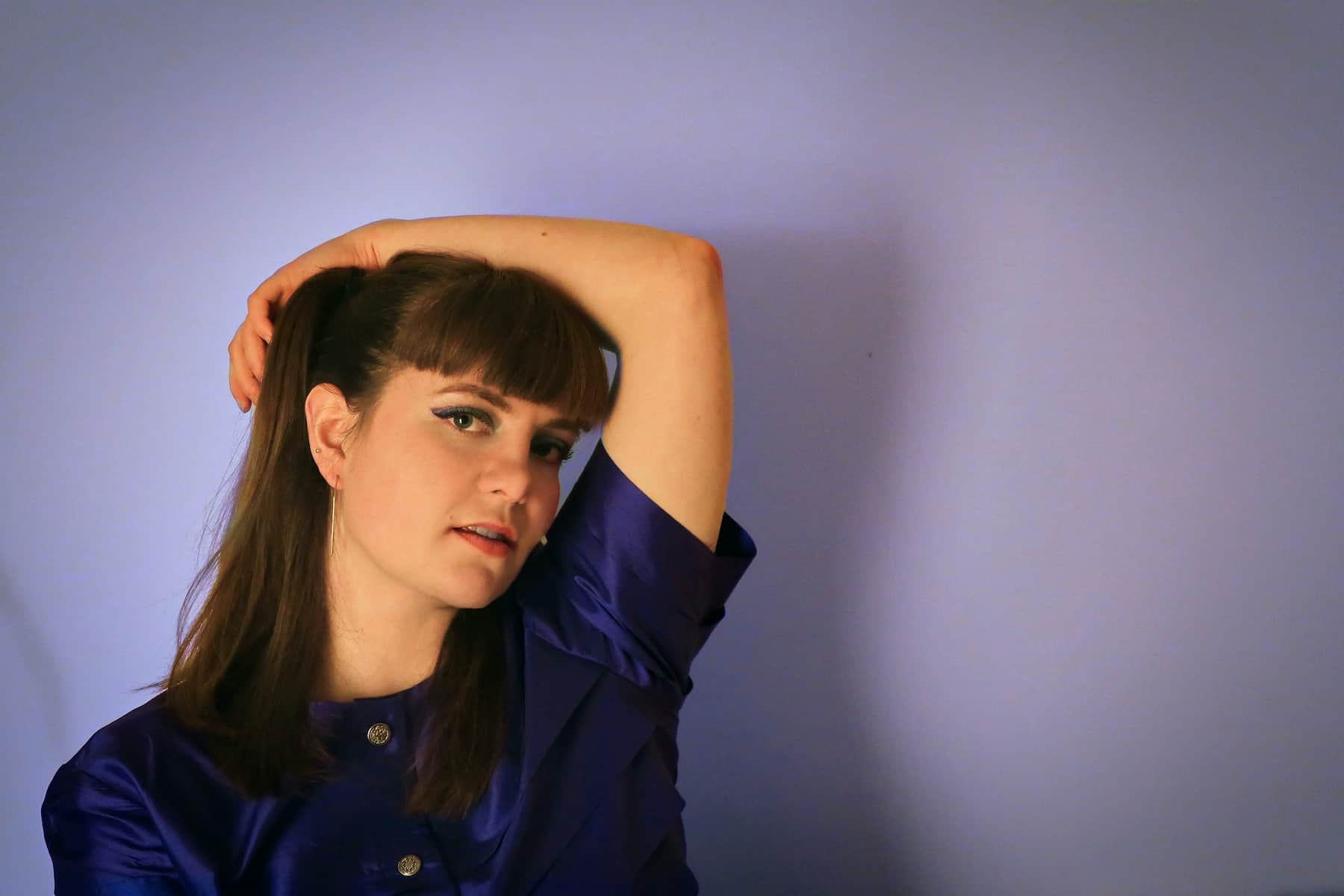 PINLIGHT is the alt-pop stylings of songwriter, producer and multi-instrumentalist Jenny Laahs. Jenny is a hearing-impaired musician based in Edinburgh, acquiring a profound unilateral hearing loss at the age of 4. Inspired by Kate Bush, Passion Pit, and Stealing Sheep, PINLIGHT combines these influences into immersive, hook-filled songs that will stay with you long after your first listen. Jenny and her band create retro-tinged soundscapes, fresh but with a sense of nostalgia.

PINLIGHT’s debut album, Grow Slow, was released in December 2019, which was recognised as “Indie Gem 2019” by Doing Life Records and described as “perfect for the alternative pop fan” by Advosound. A follow up album is planned for later in 2022, full of PINLIGHT’s signature sound of catchy beats, retro synthesisers and the occasional orchestral instrument.

As heard on BBC Scotland, Amazing Radio and featured in The Weekender magazine.