Where am I? Home / Artists / Russell Stewart 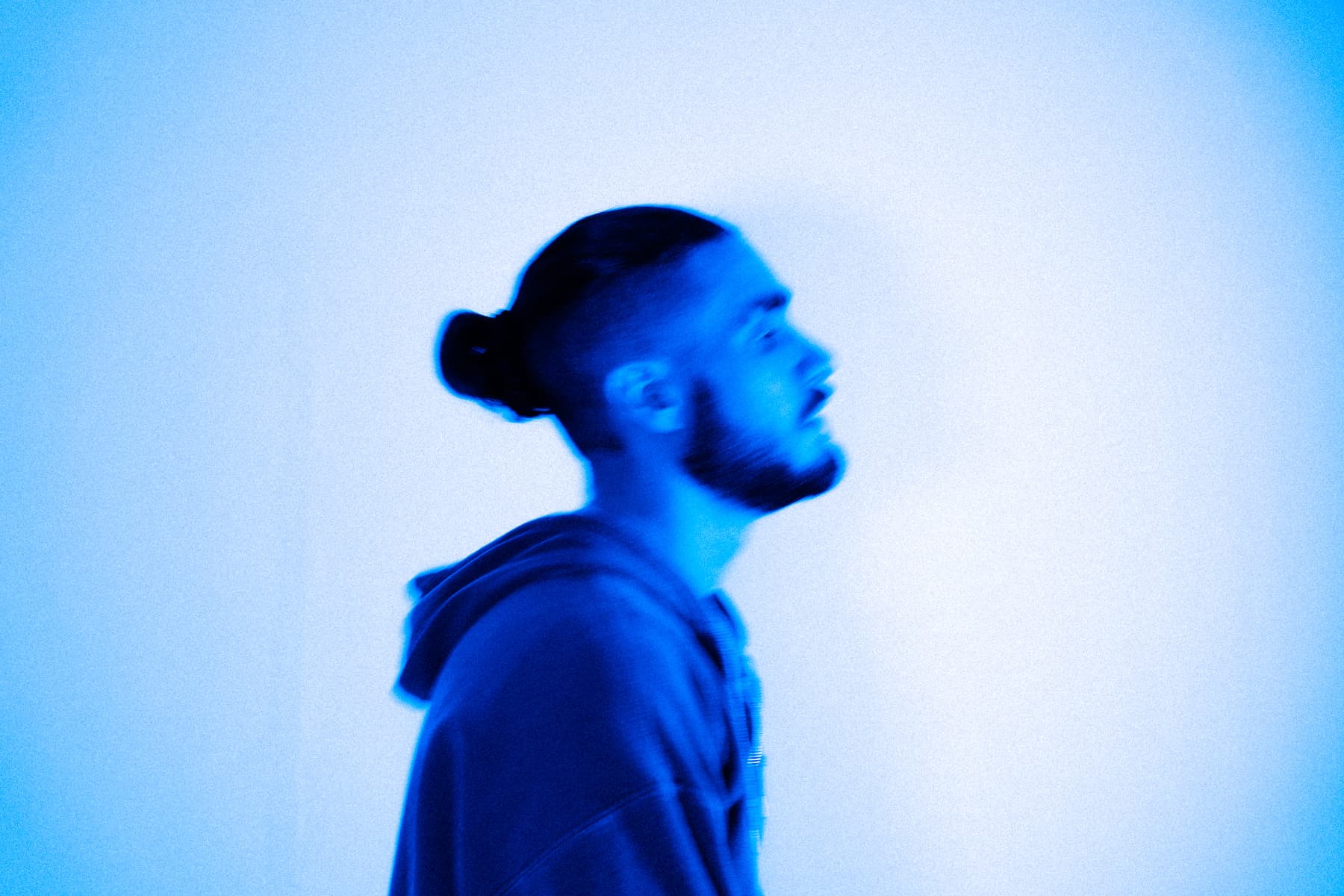 Self-described as “alt soul”, this Glasgow songwriter subverts expectations and genre with intricate lyricism, emotional twists and a dynamic sound. It’s honesty with an edge, whether sharing an intimate solo performance or an explosive full band show.

Russell is known for his 2019 single Midsummer which has garnered over 2 million streams and earned him a place on Spotify’s ‘Our Generation Class of 2020’. His second release Citrus is a liberating, off-kilter outburst of slick synths and potent lyrical jabs. The track marked a progression and maturity in his sound and has been featured on both BBC Radio Scotland and BBC Radio 1’s Introducing shows.