Where am I? Home / Artists / The Positive Experience 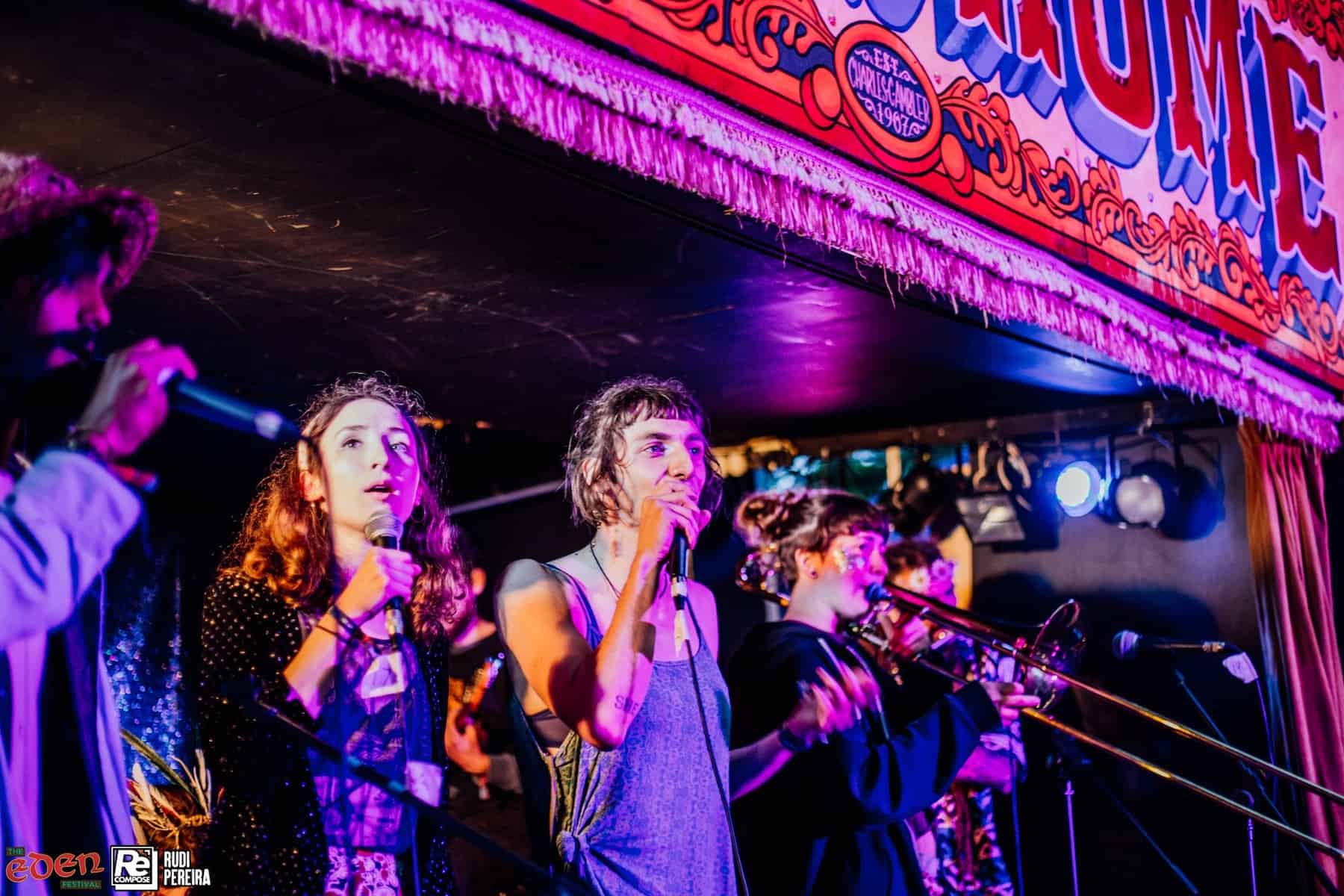 The Positive Experience (Stylised +EXP) are a collective of musicians from the Edinburgh music scene. Known for their raucous live performances, the band writes its music collectively with an emphasis on improvised music as a major part of the process.

The music of the group is experimental in its nature, but finds its core influences in hip hop, funk and soul with strong electronic overtones as the band interacts with an MPC and lush synths. The band are philosophically punk at the core with a hard-hitting output that does not heed boundaries and deals with queer identity, rebellion and every day life in equal measure.