Where am I? Home / Artists / VAJ.Power 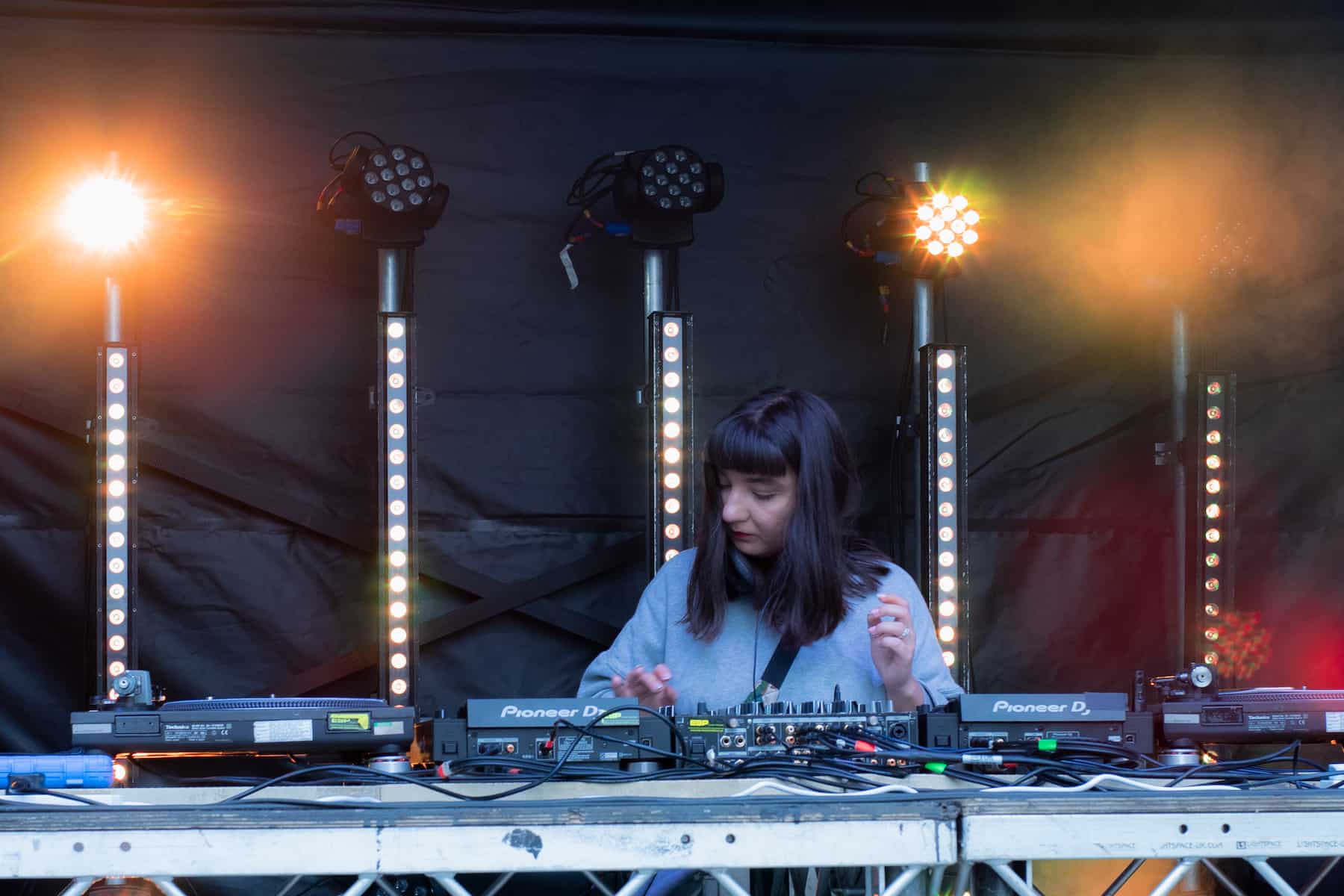 VAJ.Power (they/them) is an alias of DJ, Promoter and 3D artist hailing from Moscow and currently based in Glasgow.

Their practice started in early 2016 from the love for both music and visual art, which led them to pursue VJ practice, but it was inevitable they would also end up behind the decks.

Featured as one of the artists to look out for by Mixmag, as well as given the platform at the Mixmag Impact series, they love to create an immersive experience musically and visually, with a focus on a dark 140bpm-driven atmosphere, mixing it up with upbeat club sound and experimental electronics.

Their night FUSE aims to bring together visual artists, musicians and DJs to collaborate and create audio-visual performances in the safe and encouraging environment. Previously they have welcomed such guests as Sicaria Sound, L C Y, Shy One, CATNAPP and ZHA to their club nights, as well as supported the likes of SHERELLE, Yazzus, Proc Fiscal and Inkke to name a few.

VAJ.Power has been featured in numerous articles discussing subjects like accessibility in club spaces, queer representation in the Scottish bass scene and ethics behind their projects.