Where am I? Home / Artists / We Should Hang Out More 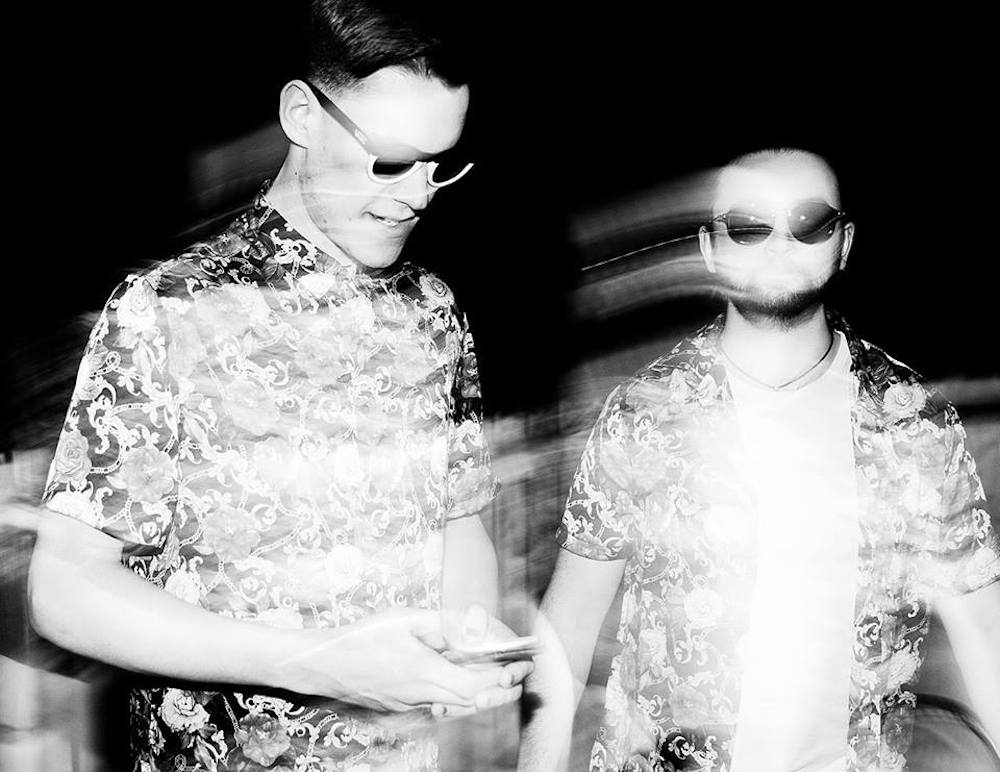 Where: The Saloon When: Friday

We Should Hang Out More has been soundtracking the perfect opportunity for new and old friends alike to Hang Out More since 2014. With a blend of disco, house, funk and electro they have been bringing the people of Glasgow together to party in Sub Club, SWG3, The Berkeley Suite and La Cheetah on a regular basis.

When Peter Panther and Shahaa Tops are too sweaty to spin a record they’ve brought along the likes of Late Nite Tuff Guy, Honey Dijon, Jacques Renault, Tiger & Woods, Krafty Kuts, Harvey Sutherland, The Reflex, Marcus Marr, Brame & Hamo and J.D. Twitch, to help musically curate the Hang Outs. When not booking international touring acts, they’ve been collaborating with some of Glasgow’s outstanding array of talented promoters, producers and DJs, taking advantage of the city’s incredible wealth of talent.

WSHOM (for short), has gained press from Synth Glasgow, The Skinny, STV, and The List, all praising the quality, diversity and positive atmosphere inherent in every party. We Should Hang Out More has been round many of Scotland’s festivals, including Skye Live, Kelburn Garden Party, The Riverside Festival and even curating a Dance Tent at Mugstock 2016. With their own tunes coming out over the course of the year and European dates pencilled in for 2018 the boys will be Hanging Out even More in the future…

For now, here's a throwback to Shingai's fire set at last year's festival, bringing the house down at The Viewpoint Stage 🔥🔥